The Chennai franchise named the team as Chennai Super Kings to honor the rulers of the Tamil empire. The word “super” is used commonly in southern India especially in Tamil Nadu. The team name also derives from India Cements’ brand “Coromandel King”.

The team logo features the head of a roaring lion in orange and the team name rendered in blue. The crown above the team name is the same as that used in the logo of the brand Coromandel King. According to the logo designers, since lion is the king of the jungle, the roaring lion logo reflects the team name. The details of the logo signifies various qualities such as youth, vibrancy, solid performance orientation and fiery spirit.

The team’s primary colour is yellow with blue and orange stripes on either sides of the jersey. The jersey also incorporates the roaring lion logo in the center of the shirt below the logo of the main sponsor Aircel. The basic look of the jersey has remained same from the first season with no changes except for the sponsor placement. The kit manufacturer until 2014 was Reebok and from 2015, Australian Apparel and Sports Gear manufacturer Spartan manufactures kits for the team.

Telecom service provider Aircel became the team’s first shirt sponsor after they signed a three-year deal in 2008. They acquired branding rights on the players uniform including shirts and hats during IPL, rights for in-stadia branding, and sponsoring man-of-the-match awards for matches played in Chennai. In 2011, Aircel renewed its sponsorship contract by paying more than Rs 850 million. According to The Economic Times, it is the most expensive sponsorship deal in IPL. Besides Aircel, the team also has sponsorship deals with Gulf Oil, Pepsi, Reebok and Usha. In 2013, they signed up Nissan Motors and VGN as associate sponsors. In April 2014, the team signed up UST Global as its principal sponsor for a three-year period.

The title song,composed by Melody Brahma “Manisharma” which comes in the stadium gained the much popularity.And the theme song is the famous Whistle Podu designed by Aravind-Shankar. Although the track was created only for YouTube in 2008, it gained popularity during the 2009 season and later became the team’s theme song. The video of the song represents the street dance form of dappangutthu which is very popular among certain communities in Tamil Nadu. It is also a folk dance and music genre employed in Tamil cinema. The recordings of some of the Super Kings players whistling were used in the video. 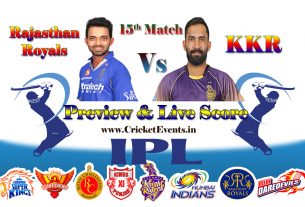 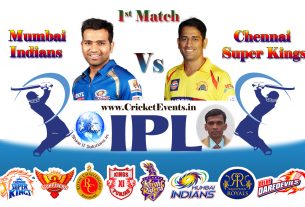 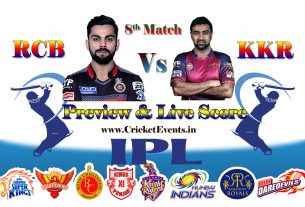