The Kolkata Knight Riders (KKR) are a franchise cricket team representing the city of Kolkata in the Indian Premier League. The franchise is owned by Bollywood actor Shahrukh Khan, actress Juhi Chawla and her spouse Jay Mehta. The team is coached by Jacques Kallis. The home of the Knight Riders is Eden Gardens, the largest cricket stadium in India and the second largest in the world by seating capacity. 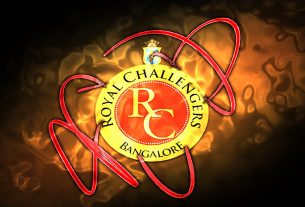 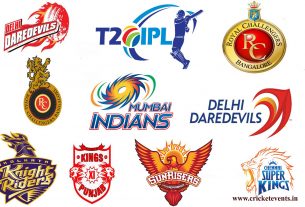 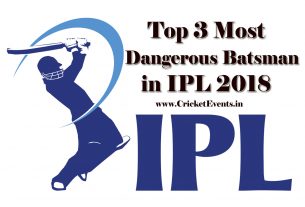 Top 3 most dangerous batsman in IPL 2018