Jonathan Neil “Jonty” Rhodes (born 27 July 1969) is a former South African Test and One Day International cricketer. He is commonly regarded as one of the greatest fielders of all time. He played for the South African cricket team between 1992 and 2003.

Rhodes was born in Pietermaritzburg, Natal Province, South Africa. Whilst being noted for his quick running as a right-handed batsman, he was especially noted for his defensive fielding, particularly catching, ground fielding, and throwing from his most common position of backward point. However, he is also known to be a less accurate thrower than Herschelle Gibbs at a point when a run-out chance was present.

A report prepared by Cricinfo in late 2005 showed that since the 1999 Cricket World Cup, he had effected the ninth-highest number of run-outs in ODI cricket of any fieldsman, with the third-highest success rate.

During his career, he also played club cricket for the University of Natal in Pietermaritzburg and first-class cricket for Gloucestershire County Cricket Club, KwaZulu-Natal, Natal and the Dolphins. Rhodes retired from Test cricket in 2000, and from one day cricket in 2003 after an injury during the 2003 Cricket World Cup.

Rhodes also represented South Africa at hockey, and was chosen as part of the 1992 Olympic Games squad to go to Barcelona; however, the squad did not qualify to go to the tournament. He was also called up for trials to play in the 1996 Olympics but was ruled out by a hamstring injury. 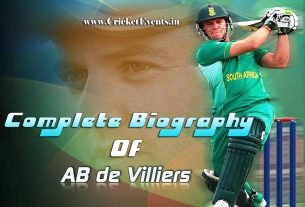 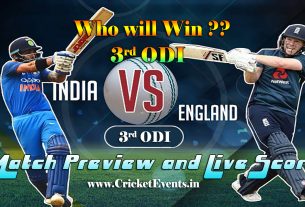 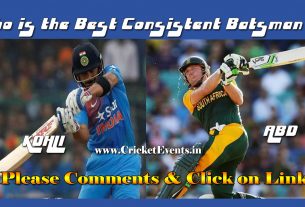